Need help? Call us or drop us a message.
Our Staff will be in touch shortly.

Assemble at Changi Airport for the flight to Guangzhou. Upon arrival, visit sandbank island Shamian. The island is a gazetted historical area that serves as a tranquil reminder of the colonial European period, with quiet pedestrian avenues flanked by trees and lined by historical buildings in various states of upkeep. Visit Canton Tower, formally Guangzhou TV Astronomical and Sightseeing Tower. The second tallest tower and the fourth-tallest freestanding structure in the world. Experience the World’s highest Bubble Tram, it’s located at an altitude of 450 meters above the top of the Canton Tower. It consists of 16 “Crystal” sightseeing cabins that rotate horizontally. The sightseeing ball cabin is about 20 minutes around the circle. Overnight stay at the Hotel

Meals On Board / Lunch / Dinner

After breakfast, Visit Nanshan Flower World. The town provides visitors with an insight into “flower culture” as well as leisure facilities, a science park, exhibitions and business Park. Visit Window of the World (Entrance Ticket only).Featuring miniature-scale famous landmarks of the world. Here you can see vivid replicas of the world’s wonders, historical heritages and famous scenic sites. The entire masterpiece is built at ratios of 1:1, 1:5 or 1:15. There about 130 reproductions of some of the most famous tourist attractions in the world squeezed into 48 hectares. Thereafter proceed to the popular shopping area Dongmen Pedestrian Street, pursue independent activities and some shopping opportunity. Overnight stay at the Hotel 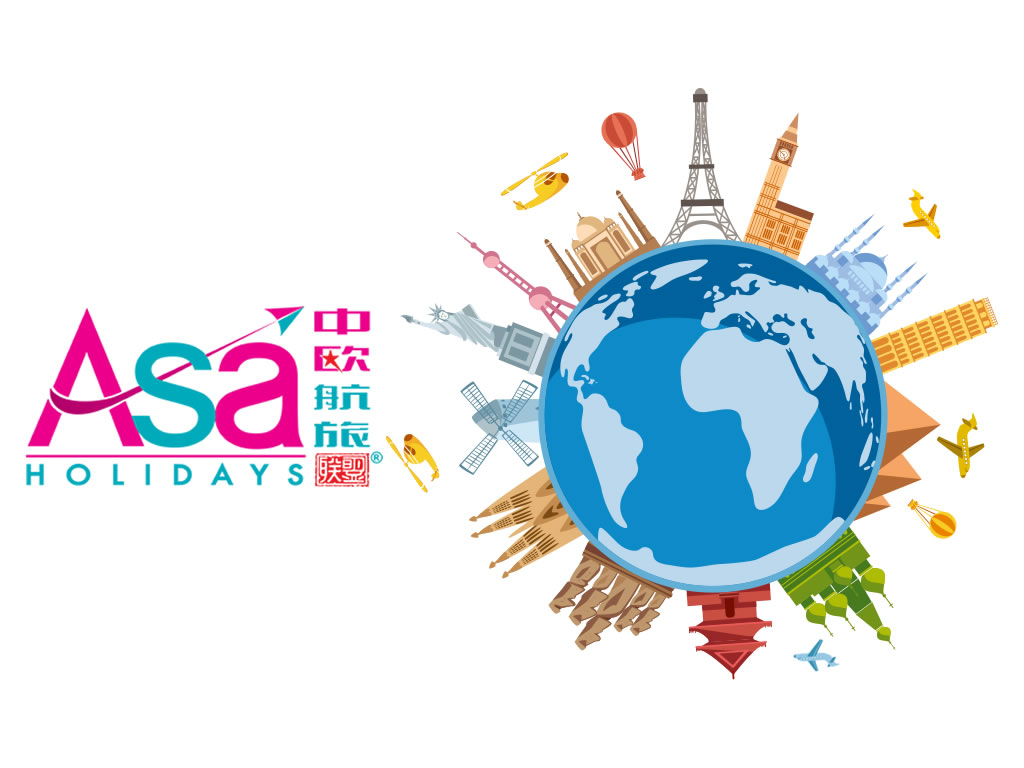 After breakfast，Visit an ancient town with over 300 years of history Gankeng Hakka Town. Walking among the traditional Hakka buildings with hundreds of years of history and their ancient mottled walls may give you an illusion of traveling back in time, a great retreat from the steel and cement of today’s buildings. Visit New Yuanming Palace, a copy of the Winter Palace in Beijing, which was burned down by the eight allied forces of the West during the late Qing Dynasty. The New Yuan Ming Yuan Palace is a rare imitation of Chinese traditional architecture of the long past, functioning as an important educational base for Chinese patriotism. Free “Qing Dynasty” dance performance show. Overnight stay at the Hotel ** Replaced by boat ride if closure of dance performance” **

After breakfast, Cruising along the world’s longest sea bridge - Hong Kong-Zhuhai-Macao Bridge (HMZB). The HZM bridge is a 55-kilometre bridge–tunnel system consisting of a series of three cable-stayed bridges, an undersea tunnel, and four artificial islands. It is both the longest sea crossing and the longest fixed link on earth. The HZMB spans the Lingding and Jiuzhou channels, connecting Hong Kong, Macau, and Zhuhai three major cities on the Pearl River Delta. According to one of the HZMB designer, Mr Huang Xin Ming mentioned that “Cruising along the HZM Bridge is a better option in which one will get a better glimpse of the entire bridge compare to car & flight. Thereafter, continue our journey to Zhuhai. Zhuhai is a newly built city with a lot of modern attractions. Blessed by an abundance of blue water and a long shoreline with beautiful sand beaches, it has become one of the best coastal cities in China. Visit Zhuhai Pearl Lady, a landmark of Zhuhai, which stands in Xiangluwan Bay. Start our day with the sightseeing at the 10km long Lover's road, Love Post Office & Lighthouse snakes along the far stretching beaches with beautiful scenery overlooking the sea. Visit Mt Shijin Park (Excluded Cable Car). The park is famous for its rocky landscapes. The highest peak on the mountain is formed of a giant rock, which is shaped like the horn. Covering an area of 392,000 square meters, you will find many different styles of "stone animals” when you overlook from the top, making the mountain known as "Stone Zoo". Next visit Gongbei Underground Shopping Mall pursue independent activities and some shopping opportunity. Overnight stay at the Hotel

After breakfast, heading to Zhongshan. Visit Sun Yat Sen Resident Memorial Hall. It’s was featuring the formal residence of Dr. Sun Yat Sen. Thereafter drive to Foshan, visit Wujia Museum & Foshan Ancestral Temple (Zumiao Tempel).The Ancestral temple is a treasure trove of clay, wood carvings, casting and architectural as well as an Arts Center that comprises the Confucius Temple, the Monument Corridor, the Gallery and the Landscape Garden. Huang Fei Hong Memorial Hall & Yip Man Museum the building is modelled after the wok-handle fire-walled house of the Qing Dynasty.The Ancient Nanfeng Kiln, being the oldest kiln of China, the history of the kiln can be traced back to the Ming Dynasty. Explore the Shiwan Ceramic Figurine Street which offers a wide array of handicrafts. DIY Guangzhou famous desert Double Boiled Milk Custard. Overnight stay at the Hotel

After breakfast, Visit Foshan Yingxiang Ecological Park. The park has a showroom highlighting modern methods of growing vegetables and fruits in a soilless culture. Next proceed to experience the 200-meter-high 5D Suspension Glass Bridge.The glass bridge is using a 5D glass rupture effects. More than foot soft so simple, it will be "broken" Realistic cracks, as if ready to collapse. Fengjian Watertown has a long history and features historic sites throughout. Ancient temples, shrines and houses abound amongst a network of rivers and streams. Upon arrival Panyu visit Baomo Garden. Built at the end of the Qing Dynasty, Baomo Garden is a fine example of Lingnan architecture, consists of the culture of an upright official-Baozheng, ancient buildings in South China, traditional gardening arts of South China, and waterside scenery in the Pearl River Delta.Overnight stay at the Hotel

After breakfast, we proceed to Guangzhou. Upon arrival visit Yuexiu Park. The largest park in down town Guangzhou, covering an area of 212 acres. It is made up of three artificial lakes, and seven mountains, all part of Yue Xiu Mountain, and that’s where the parks’ name comes from. Visit the Red Brick Factory, it is developing into an art and life centre. There are well-known galleries, design studios, art exhibition space, fashion shop. Visit Sacred Heart Cathedral, properly the Cathedral of the Sacred Heart of Jesus and also known as the Stone House by locals, is a Gothic Revival Roman Catholic cathedral in Guangzhou, China. It is one of the few cathedrals in the world to be entirely built of granite, including all the walls, pillars, and towers.Thereafter proceed to Shangxiajiu Pedestrian Street pursue independent activities and some shopping opportunity. Overnight stay at the Hotel

After breakfast, transfer to the airport for your flight back to Singapore.

Meals On Board / Breakfast

FREE CANCELLATION!* (T&Cs Apply)
- Cancel 90 days before departure dates
- Not valid for cancellation if tour departure is confirmed during and/or after booking.
- Valid for new booking only